This client is a national childcare centre that operates in Algester, Queensland.

A childcare centre in Brisbane contacted us as they were concerned that their electricity usage was too high. We visit the premises and carried out an energy efficiency audit with a specific focus on their incumbent solar system.

An inefficient setup of their solar panels was suspected in causing excessive costs for their business together with various faults in the system.

The childcare centre had 3 solar panel systems, each connecting to individual inverters. The inspection identified several faulty solar panels resulting in 2 solar inverters needing to be repaired and 1 which required a full replacement.

Algester Electrical experts carried out a full repair, and re-installation of the solar system for the childcare centre. Additionally, the entire solar panel system was redesigned for maximum energy efficiency.

The system redesign enabled the integration of both the old and new solar panels to be reconnected to the solar inverters. Furthermore, both the AC and DC isolators were replaced.

Feedback from the client was very positive, with a further request for a solar power system maintenance inspection to be conducted on a yearly basis.

Both the manufacturers and the Clean Energy Council of Australia advocate businesses in doing the same to ensure safety standards are met. 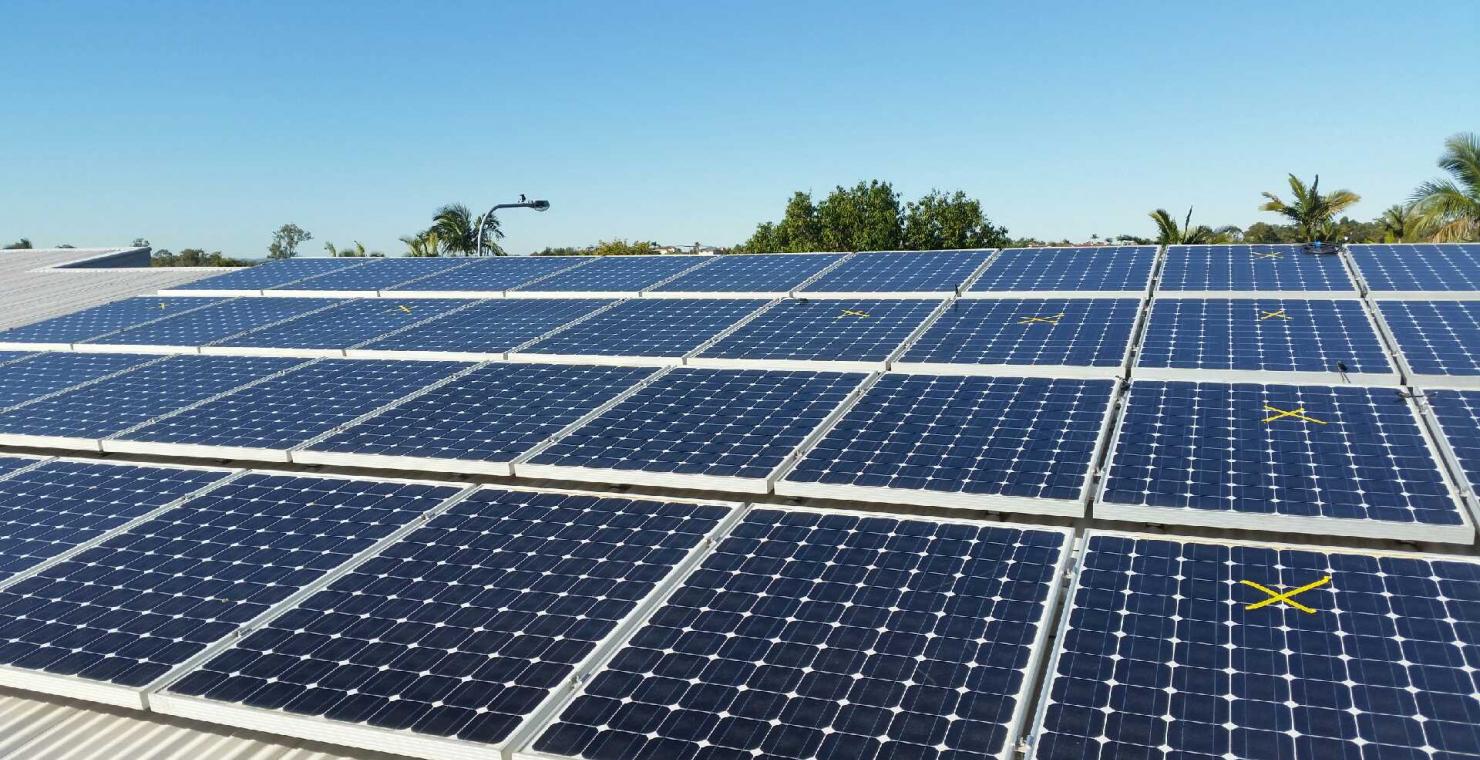